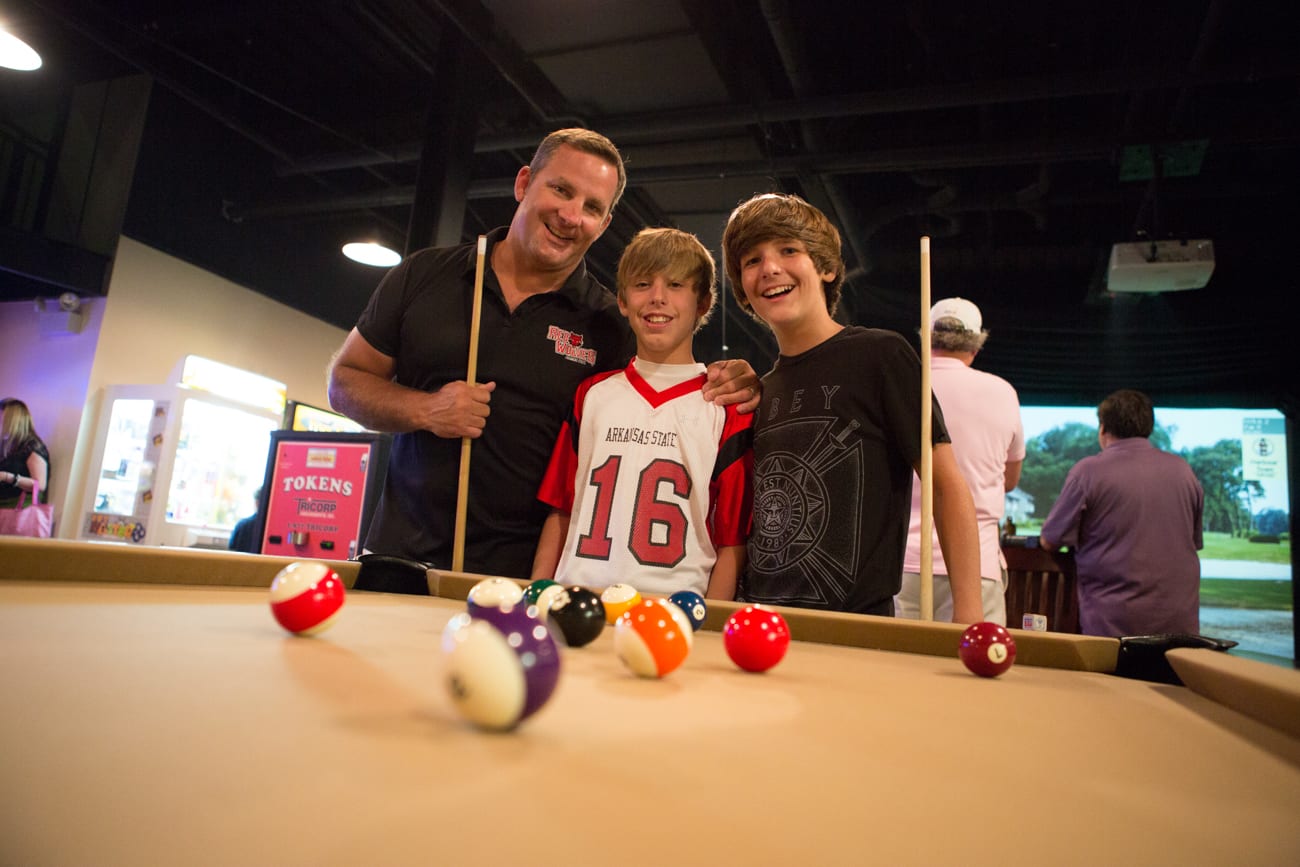 The Hangout Music Festival released its much-anticipated 2014 lineup on January 14, and the festival buzz has officially begun! Here’s the scoop on will be performing at the festival on May 16- 19. And for those of you who’ve never attended the music festival before, we’ve also included some logistical tips to help make your festival experience a breeze.

The Hangout Music Festival is known for landing big name headliners and up and coming bands year-end and year-out. They did not disappoint for 2014. This year’s headliners will be: The Black Keys, The Killers,Outkast, and Jack Johnson. Backing them up will be more than 50 bands including: Queens of the Stone Age,Wiz Khalifa, Modest Mouse and Amos Lee. You can find the complete festival lineup on the Hangout Music Festival site.

Unless you’re lucky enough to land a room within walking distance to the festival, shuttles are by far the best way to get to and from the festival. For $50 per person, you get a three-day shuttle pass. Shuttle stops are scattered all over Gulf Shores and Orange Beach, so there are many options to find a stop that is convenient for you. Some Gulf Shores and Orange Beach condos even offer shuttle service directly from their properties. The shuttles run continuously beginning an hour before the gates open and ending an hour after the gates close. So no matter when you decide to come and go,shuttle transportation is convenient.

Early bird sales have ended, but ticket sales resume on Jan. 16. Three-day general admission passes start at $229. If you really want to enjoy the festival in style, there are VIP and Super VIP ticket options available for up to $1,500 per pass. Super VIP passes will get you access to a Thursday night kickoff party, a private air-conditioned dining area and lounge that serves restaurant quality meals and snacks, access to festival pools and hot tubs (filled with refreshing cool water to combat the May heat), and more.

As repeat festival attendees will tell you, you’ll want to pack some essential items such as sunscreen, a beach towel, snacks and aspirin. It’s also a good idea to wear light clothing. Something that will help block the sun but also allow some airflow is ideal. The festival provides food and drink options onsite, but you can also bring snacks from home so you don’t have to leave a performance to grab a quick bite.

If you want a front row seat, your odds are better during the daytime shows when the crowds are lighter. Seating and standing room for the headliners fills up quickly, so you’ll want to get to the main stage at least an hour before the performance starts to grab a good spot.

The most important thing is to have fun and hang loose. That is what the Hangout Music Festival is all about after all. Leave us a comment and let us know who you’re most excited to see in 2014.

Previous Post « How to Pick the Best Location for Your Next Beach Vacation
Next Post Gulf Coast Dreaming: Is it time to buy a beach home? »