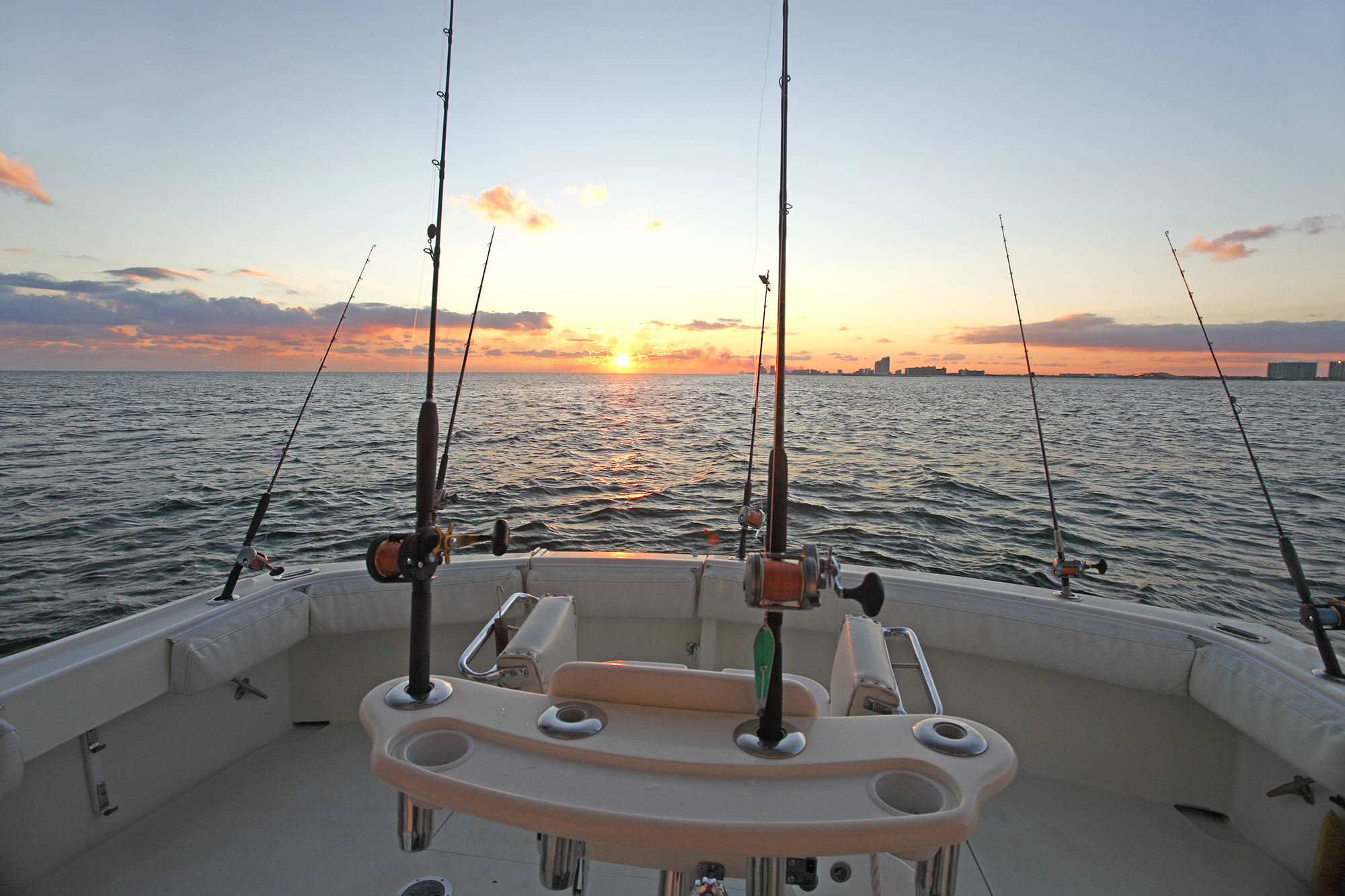 The Gulf Coast may be known as the “Red Snapper Capital of the World,” but there’s also plenty of grouper, amberjack, blue marlin and cobia pulled in annually on local saltwater fishing charters.

Dozens of charter options are available from the backwater experience of the bay to a deep-sea adventure in pursuit of the big one. But there’s no doubt, the Red Snapper has a special lure.

So, it was good news for fishermen when NOAA Fisheries announced that the 2014 Red Snapper season in the Gulf of Mexico will be two weeks longer than it was in 2013. The 40-day recreational season in federal waters will open June 1 and close July 10.

To help conserve our outdoor living treasures, NOAA uses the season catch rates in previous years and considers the catches expected in state waters to determine the length of Red Snapper season. It is also likely NOAA will announce a two-week fall season later in the year.

Or if watching the big fish being pulled in is more to your liking, there are several fishing tournaments drawing anglers from around the world to the waters surrounding the Alabama Gulf Coast. The Alabama Deep Sea Fishing Rodeo, made the U.S. Guinness Book of World Records for largest and oldest saltwater fishing tournament. It draws more than 3,000 anglers and 75,000 spectators each July.

The Wharf in Orange Beach plays host to the Blue Marlin Grand Championship. This two-year-old tournament is the first tournament on the northern Gulf to sell out all open spots since 2005. The week draws to a conclusion with the tournament weigh-in and awards ceremony that crowns the Blue Marlin Grand Champion. In 2013, the 24-year-old Alabama state record for blue marlin was broken twice in one night of exciting weigh-ins.

Be assured that some kind of fish is always biting on Alabama’s Gulf Coast, and you can find a wide variety of inshore and offshore species all year round. The Alabama Gulf Coast Convention and Visitors Bureau website, is a great resource for finding out what’s biting, what you need to know about fishing regulations and how to hook-up with a fishing charter.