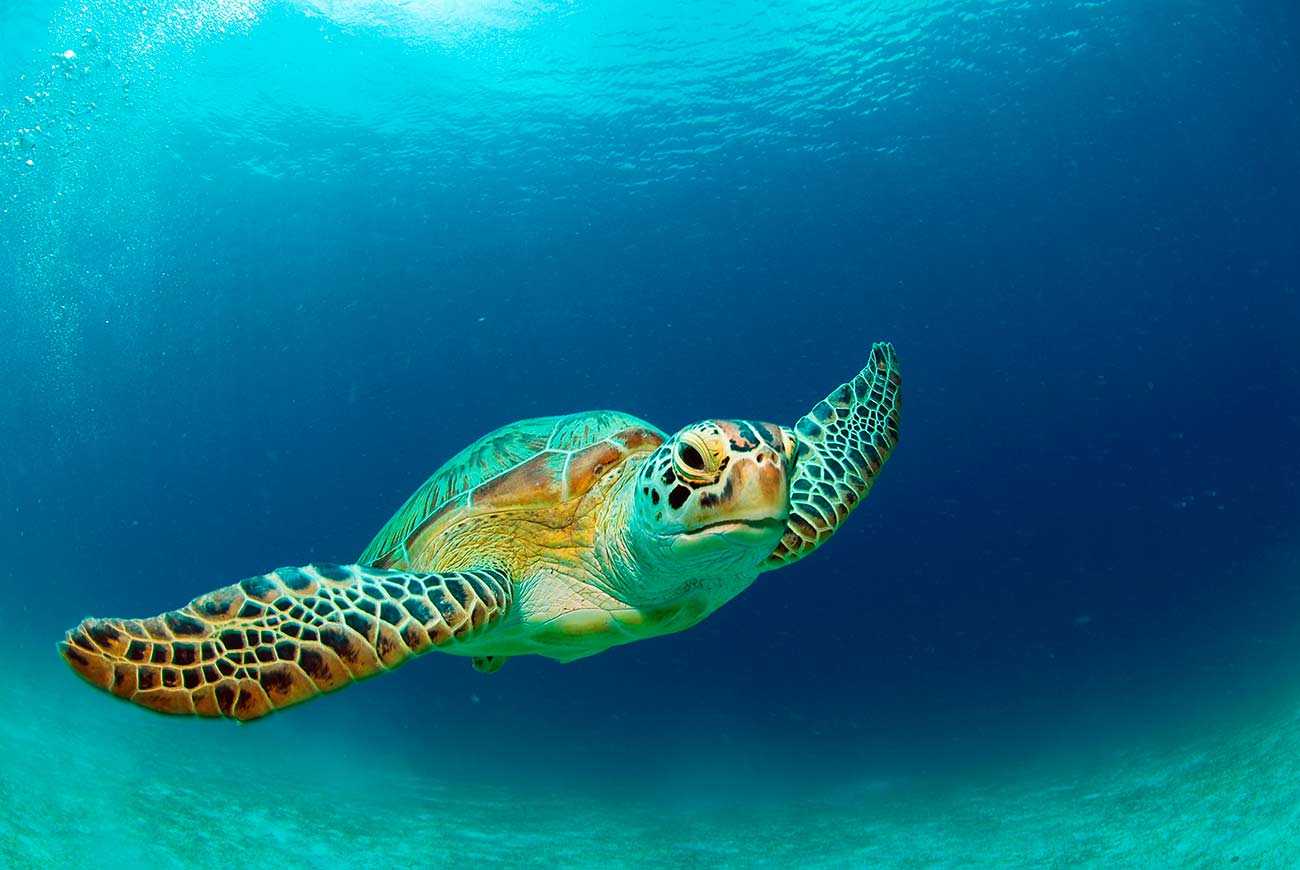 I remember when I was younger, going with my family on a six hour drive to the Gulf Coast for vacation. The vacations were always fun, but the actual car ride, with two parents and three sisters all in the same vehicle, could sometimes be a bit challenging. My sisters and I discovered some entertaining games that we used to play to kill time while in the car. The next few paragraphs will share three of my favorite childhood games with you. I hope you, your family, and your friends have as much fun as I did.

My sisters and I lived by the honor code. We assumed nobody cheated. With that being said, our first game to play was the License Plate game. Each of us had a notebook in which we wrote down every state we saw a license plate for. Georgia, where we lived, was super easy to find. Alabama, Florida, and some other states were also pretty easy to find. Every now and then we would see something from really far away, like Hawaii, and those license plates were always really amazing to find. Once we reached our destination, we would add up all the states and see who had the most state license plates. The person with the most states won.

Okay, pick a number between between one and one hundred, and don’t tell me which number you have selected. Once you pick your number, I’ll guess what your number is. Let’s say you picked the number 23, for the said of illustration. I’ll guess that your number is 50. If I’m correct, then yay! If I’m not correct, you will tell me “up” or “down.” In this case, you would say “down” because I guessed a number that was too high. I would then guess 25 and you would again say “down.” I would next guess 12 and you would say “up.” This process continues until the correct number has been guessed. Make sure you keep track of how many guesses are made. Once the number is discovered, it’s my turn to pick a number. The person to discover the opponent’s number with the fewest guesses is the winner.

Give a story riddle and explain the rules. This could kill hours of driving time. The rules are as follows:

There are many story riddles that people have given. One of my favorite easy riddles is called “Ranch Time Confusion.” Here is the story: A rancher decides he needs to go to a nearby city to purchase some supplies for the season. The trip to and from the city takes three days, so he doesn’t go very often. On this particular occasion, he leaves his ranch on Monday and returns on Tuesday. Here is the riddle: How could the rancher leave on Monday, return on Tuesday, and be gone for three days? The answer is that the rancher rides his horses to and from the city. He takes two horses. One horse is named Monday and the other is named Tuesday. He literally leaves ON Monday and returns ON Tuesday. His entire trip took three days.

Hopefully some of these games will be entertaining for you and your family. Please share some of your favorite car activities with us. We would love to add additional games to our repertoire.

Previous Post « A Coastal Winter: Holiday Events on Alabama's Gulf Coast
Next Post Smart Travel: A Condo Rental is the Best Value for Your Vacation »