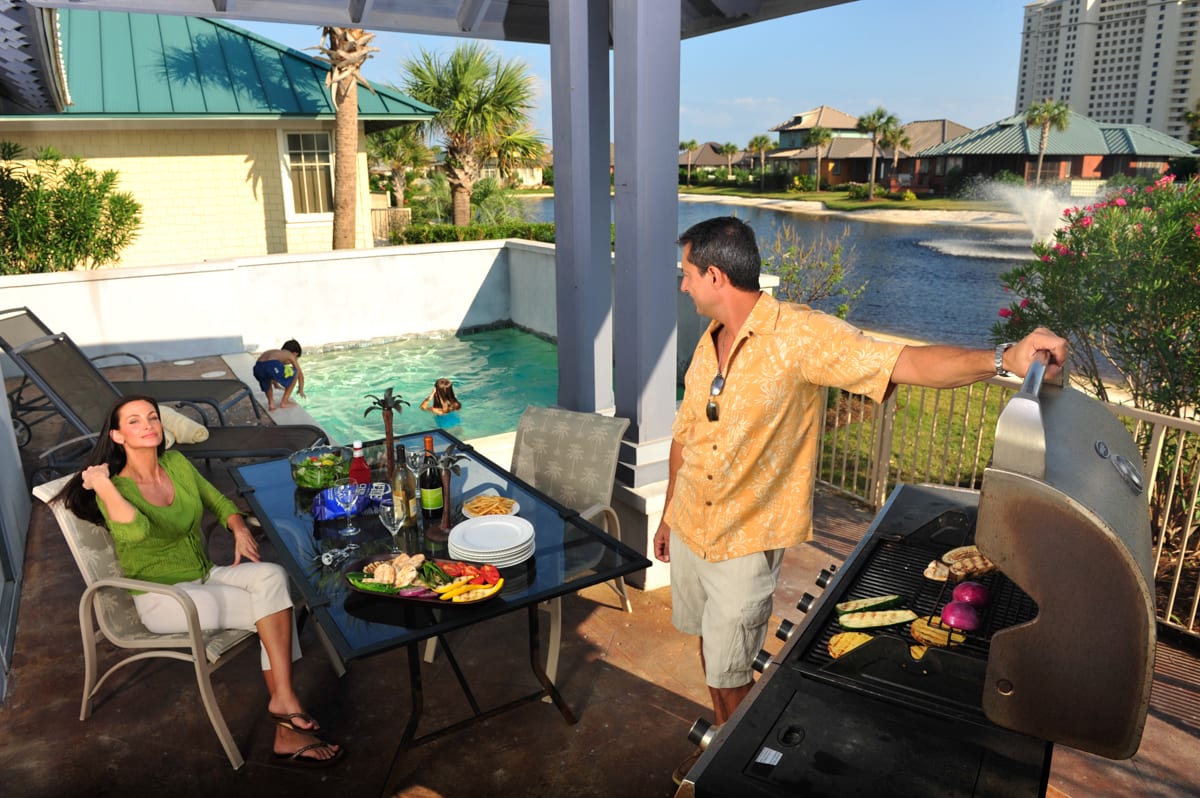 One of the highlights of the holiday season on the Alabama Gulf Coast is the Annual Lighted Boat Parade. Held this year on Dec. 14, the 2013 parade marked the 28th year for this Coastal Alabama tradition.

The parade, sponsored by the Coastal Alabama Business Chamber, always starts at Lulu’s at Homeport Marina and ends at Zeke’s Landing in Orange Beach.

If you want to make the parade part of your holiday plans for next year, here are some suggestions for good viewing spots along the Intracoastal Canal Waterway: LuLu’s, Tacky Jacks in Gulf Shores, Canal Road, The Wharf, Flippers, and Tacky Jacks in Orange Beach.