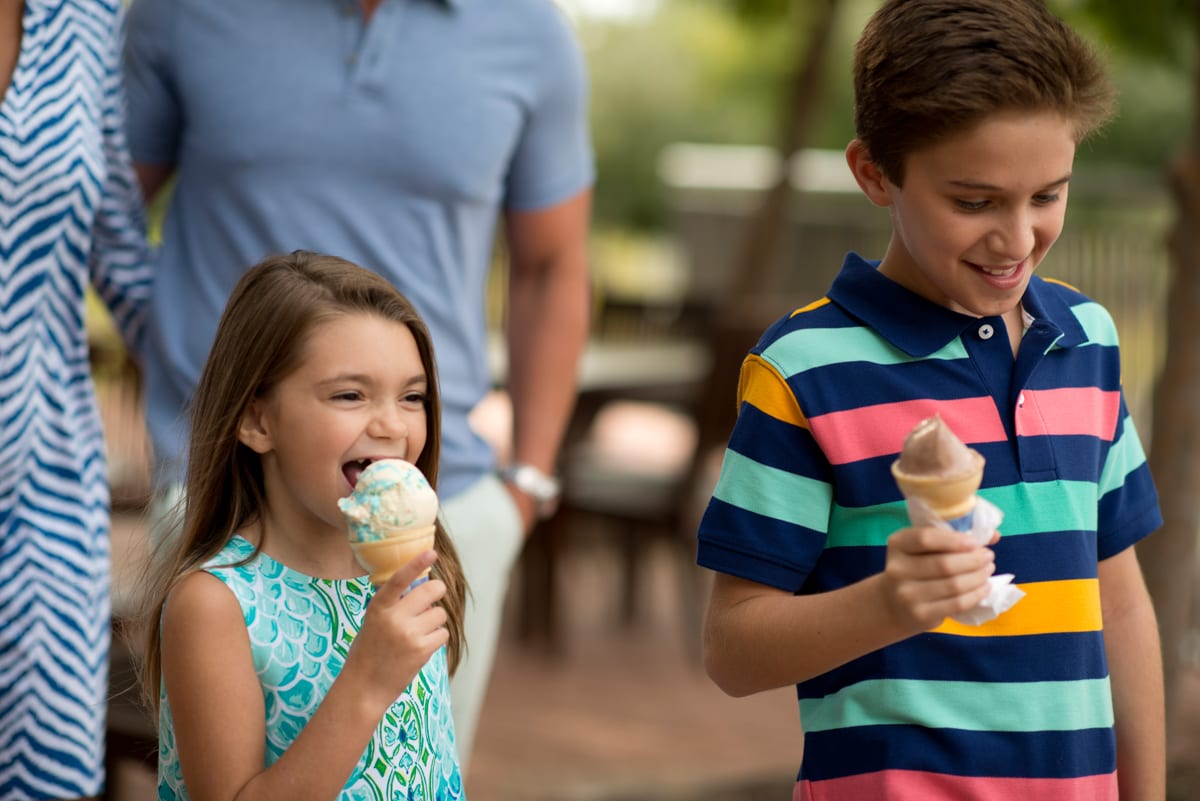 Blue Angels are Back!

No matter how many times you’ve heard that sound before, you can’t help but look up when you hear the thunderous roar of the Navy’s Flight Demonstration Squadron (Blue Angels) flying over. So, residents and tourist along the Gulf Coast were elated to hear that after six months of being grounded due to government budget cuts, the Blues are back!

The Blue Angels are stationed at NAS Pensacola, FL, so they spend a lot of time flying up and down the Alabama Gulf Coast. You can hear them coming from miles away. It’s not uncommon for residents and vacationers to get a glimpse of the fighter jets soaring overhead in diamond formation at speeds up to 700 mph.

About 11 million people watch the Blue Angels perform during a typical season. The Angels performed their first air show in 1946 after Adm. Chester Mimitz wanted a show to keep the public interested in naval aviation. This makes them the second oldest formal flying aerobatic team in the world.

So, something seemed to be missing in the sky over the Gulf Coast for most of 2013 without the Blue Angels practicing their barrel rolls and formation loops. Although the Angels didn’t soar for six months, their time on the ground was put to good use doing community service projects such as helping build houses for Habitat for Humanity.

The good news is that the Blue Angels are scheduled to fly in 65 shows at 34 locations across the country in 2014. The Blues will put on shows for their hometown Gulf Coast audience on July 12 and Nov. 7 and 8. Many people plan their family vacations around these airshows, and local families load up in boats or cars, pack picnics for the day and wait patiently at the beach for the show to start.

The Blue Angels will be practicing a few hours a week throughout October and November and then they will begin their winter training in Pensacola. In January, they will fly to California for two months to finish practicing and prepare for their first show on March 15 in California. The season will end on Nov. 8 with the last show in Pensacola.

Even though some fans call the Blue Angels daredevils, others say they sound like angels flying.